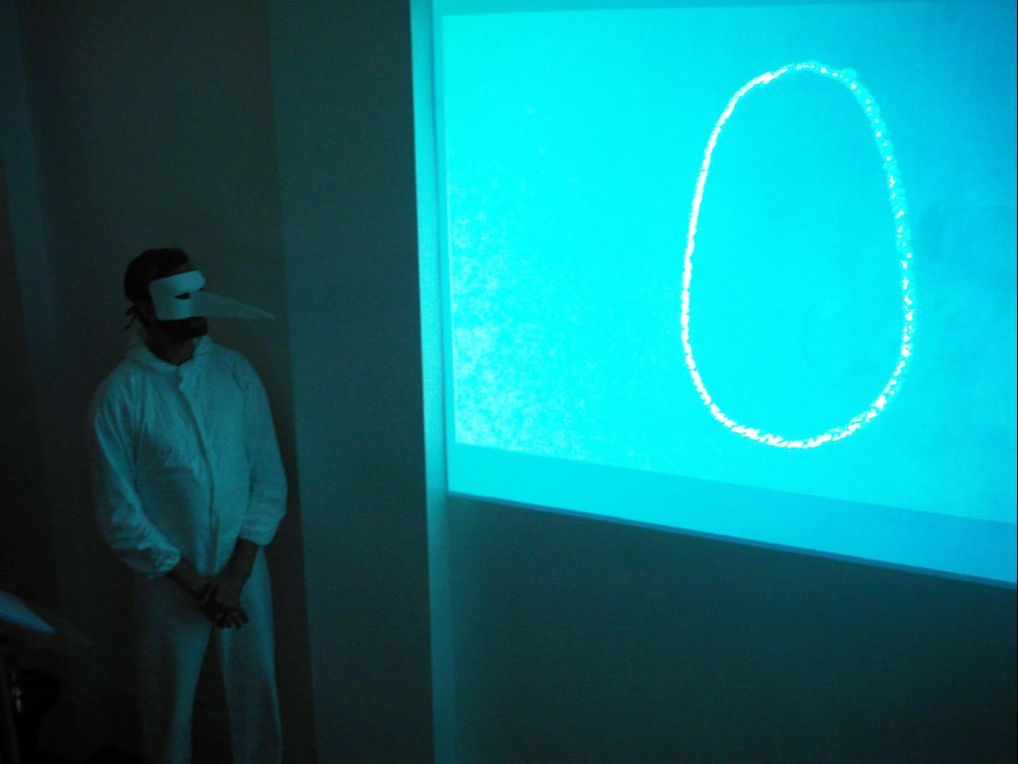 The two performances Patient Zero and Cousin Mosquito play on the language used to discuss illnesses, both in media and political terms where the individual morphs into projections of fear and the body become a political landscape.

The starting research for Patient Zero was the book “And the Band Played on: Politics, People, and the AIDS Epidemic” by Randy Shilts, an investigative report on the AIDS epidemic in the 80’s. The book introduces the urban legend of the Canadian flight attendant Gaëtan Dugas as patient zero. The book looks at the medical, social and political implications of the disease. During an epidemic outbreak, the search is for the origin of the outbreak and to find patient zero.

In recent studies the identity of Dugas as patient zero was a misinterpretation of the letter O. To find answers and evoke a sense of control there is an urge to define and contain knowledge as a comprehensive truth. Peter Berger states that death is an essential feature of the human condition that requires people to develop means of coping with it. As suggested by Chris Shilling it is only in the context of “the body’s inevitable death that we can understand its full social importance”. Self-Identity becomes part of the social constitution in relation to death. As science develops and the “terminal” turns to “chronic” the body becomes a canvas for metaphors of fears, hope and desires.
​
Ekholm’s piece was structured around the word Epidemic and followed Susan Sontag’s writing about illness and metaphors; a synthesis of imagery was used as a backdrop to “The outbreak declaration”.

Cousin Mosquito was performed for the first time at MOCA London. Based on the Liberian Congresswoman Malinda Jackson Parker’s song “Cousin Mosquito #1”. She promoted community health and hygiene and wrote the song to educate the population about Malaria. Her eccentric lyrics (about mosquitos) were written to Rachmaninoff’s prelude and was performed by a singer and a cellist. The piece explored the relationship between sexual health, health promotions and metaphors used to discuss, educate, warn, and control the spread of diseases. When knowledge expands beyond fear and isolation, prevention becomes a seduction.

The original song has been reconstructed and uses forms to play on language, words, sound and rhythm as information. The open-ended work became a staged act for “getting the message across” and questioned for what purpose, and to whom, these messages were created and directed. 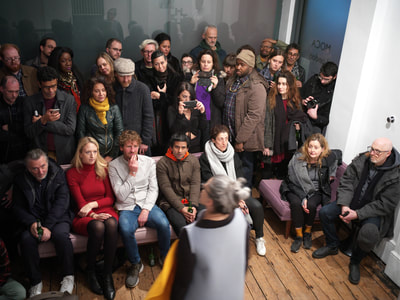 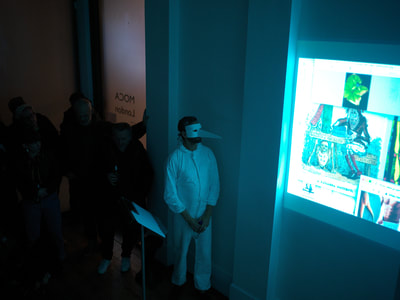 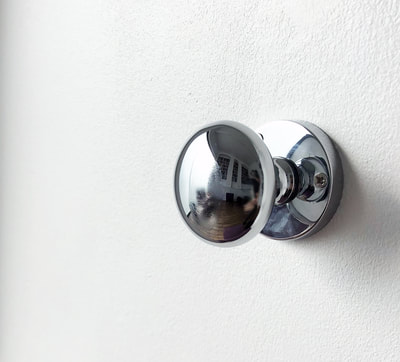 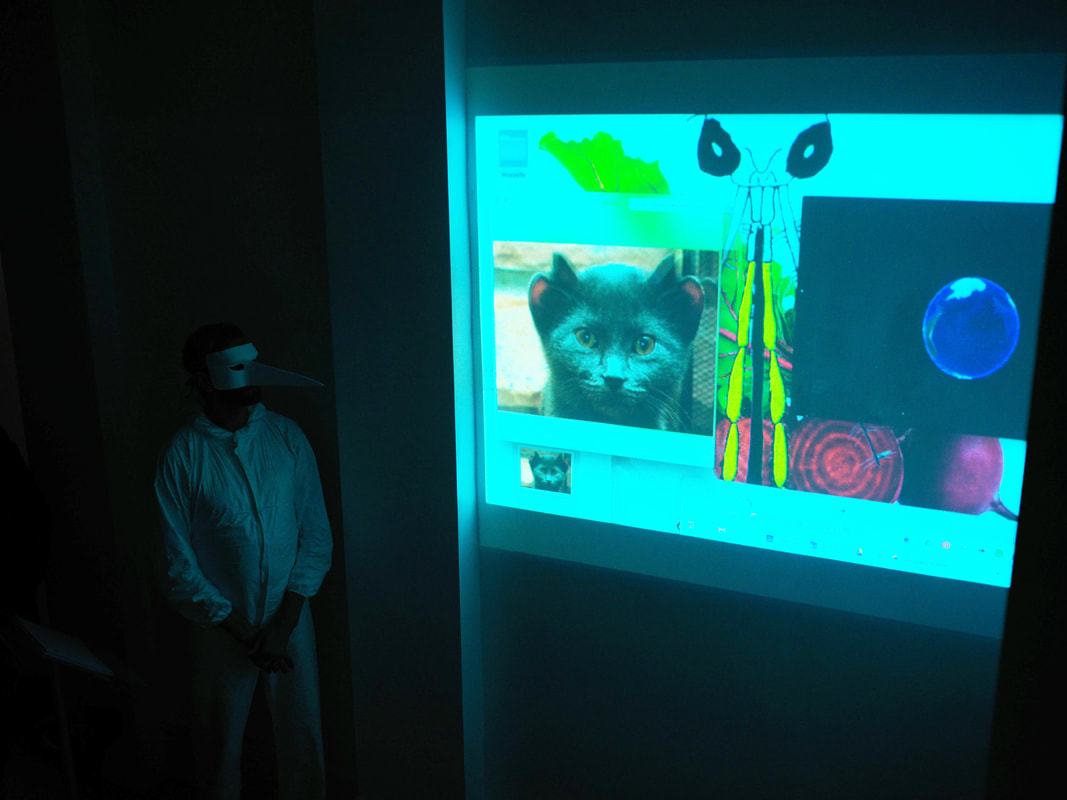 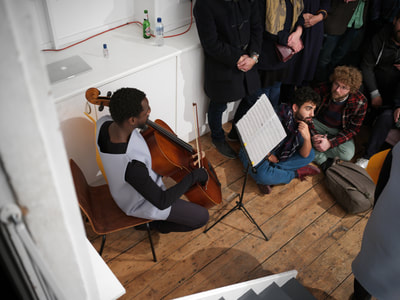 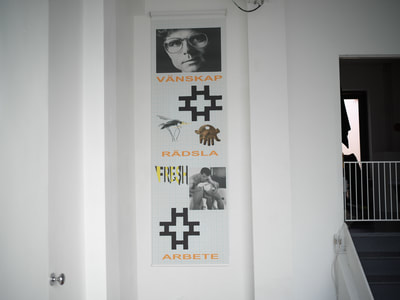 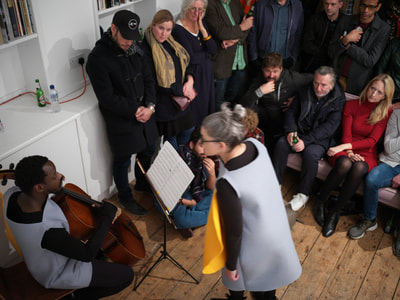